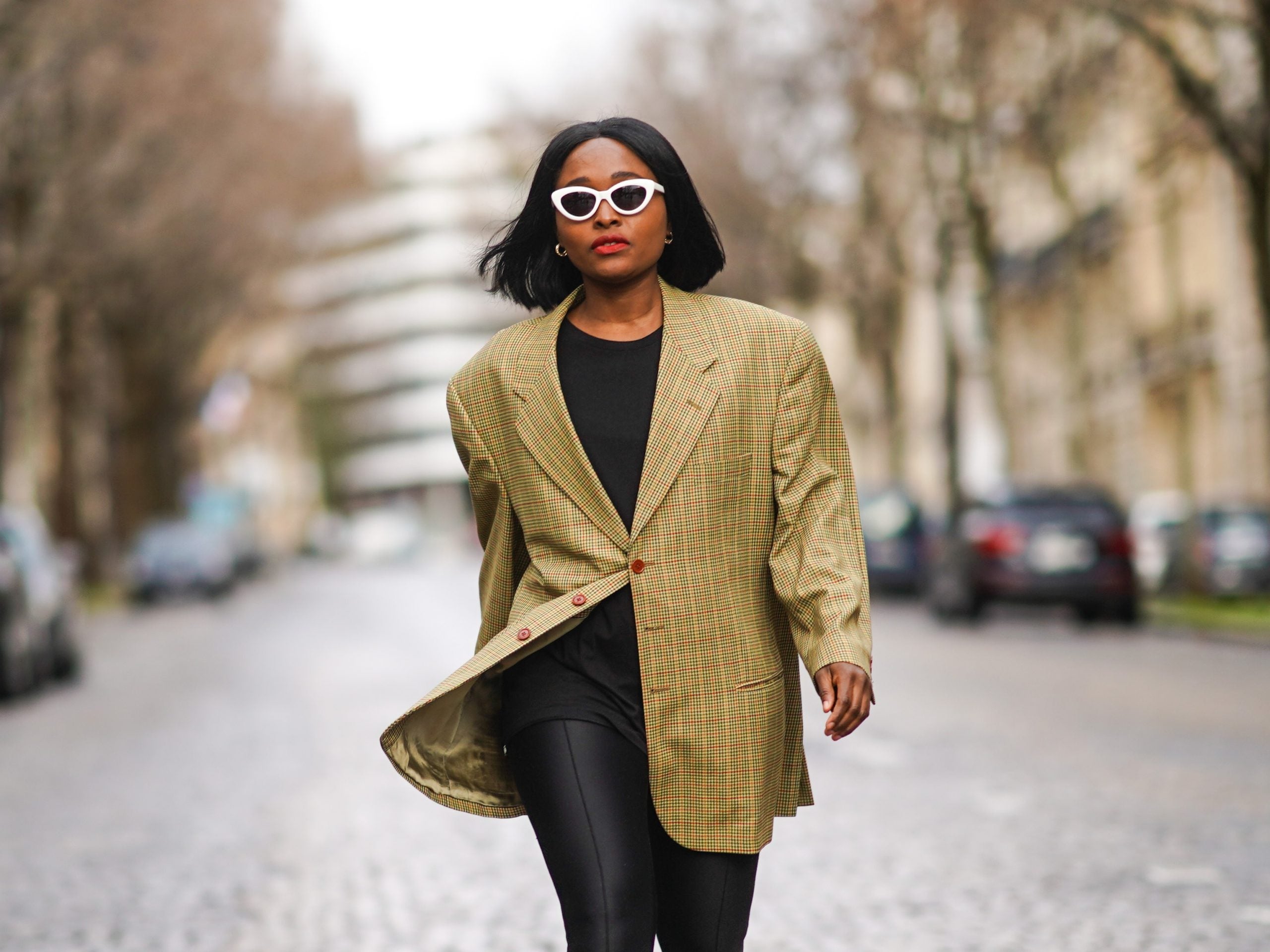 Globally COVID-19 has postponed or completely cancelled a number of events, and fashion week was amongst many yearly happenings that have been altered.

Usually around this time, hip fashionistas would’ve traveled across the world to check-out the menswear shows in Paris. However, many shows this year resulted in digital screenings or, skipped fashion week in its entirety. There’s not a complete answer on when fashion week will revert back to normal, if at all but, that didn’t stop a few familiar faces from hitting the streets of Paris to reminiscence on street style practices.

The winner of fashion week is arguable street style where runway show attendees strut their best outfit and walk from show to show with a crowd of photographers following them. This year is obviously different and distant for safety reasons leaving the Parisian walkways perfect for a solo shoot. Creatives like Ellie Delphine and Carrole Sagba 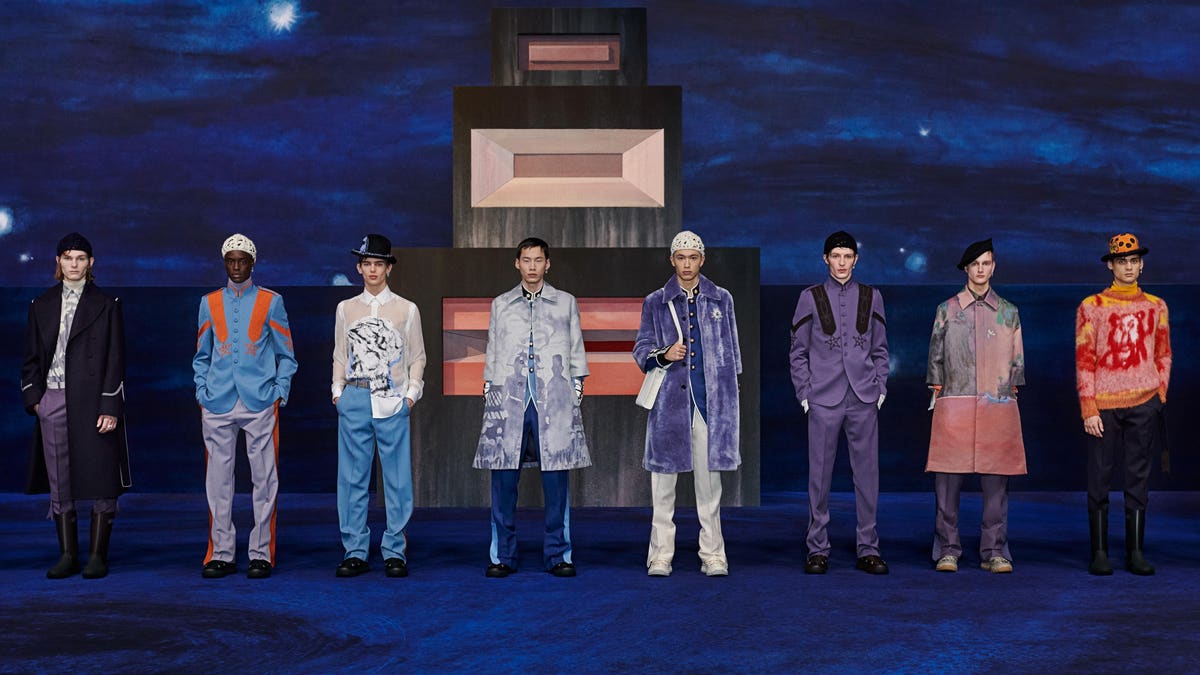 Once again, PFW men’s fashion was relegated to a virtual audience. The pandemic altered the men’s Spring 2021 fashion shows last summer to pivot to online presentations save for a few determined brands who showed live. In September and early October, the women’s Spring 2021 collections proceeded with a digital presence enhanced by a bevy of live shows in Paris shown to a local audience. At that moment, it looked like the worst of the Coronavirus was behind us. But as the men’s collections debuted this past week, the City of Lights, currently under strict curfew to abet further spread, is contemplating yet a third lockdown related to the raging second (or third?) wave of the highly transmissible virus.

Fashion designers are known to interpret the events, moods and habits of the world and society

Demi Moore can officially add runway model to her resume after appearing on the Fendi catwalk.

The 58-year-old was just seen joining the flock of celebrities and supermodels who made their way to France for Paris Fashion Week on Tuesday, alongside her daughter Scout Willis. Still, nobody could have anticipated that Moore would be the show opener for Kim Jones’ debut collection for the Italian brand.


Moore — an actress, producer and mother-of-three — stole the show in a revealing tuxedo-style top paired with loose-fitting trousers. She also wore a pair of statement earrings that hung well past her shoulders. Although her presence on the runway was a surprise, it wasn’t the first time that Moore has strutted her stuff. In fact, she recently made a cameo in Rihanna’s

Christy Turlington was bundled up as she landed at an airport in New York on Friday.

The cover girl’s look was a dramatic difference from her appearance at the Fendi show in Paris earlier this week where she was dressed in a pink suit while sharing the runway with Bella Hadid, Demi Moore, Cara Delevingne and Kate Moss.

The 52-year-old looker is one of the original supermodels alongside Cindy Crawford, Linda Evangelista and Naomi Campbell from the 1990s.

What a difference: Vogue model Christy Turlington, 52, is a glam queen at a Paris fashion show before going casual as she lands in NYC

At the airport, the Calvin Klein model had on a mid length black coat over a chambray shirt with dark slacks and white sneakers.

The Unzipped star added a Ruth Bader Ginsburg face mask with her hair pulled back and glasses on her head.